The Not So Good Very Bad Day

My beloved dog Buster Brown is now in dog heaven with his big sister Murphy Brown. He died last evening after coming to the end of a long life, one month shy of 13. A New Year’s Eve pup, he came into our lives one week after I said, No More Pets! He was supposed to be a Father’s Day gift for my father-in-law who adored our dog Murphy. He said thanks, but no thanks. I said, no problem, I’m sure I can find someone to take him. We kept him for a couple of weeks waiting for Father’s Day. Darling Daughter said, mom, he lives here now, you can’t make him move to a new home. My Ex’s argument was: I never came home with a horse. I did that once, came home with a horse. They won. Buster stayed. His chew toys of choice were electronics…cords, remote controls, anything with plastic, batteries and electricity. Not sure how he made it past puppyhood. When he heard someone knock at the door, he would run through the house, jump on the storm door greeting the person with a knock on the forehead. I was forever apologizing. He threw up every time he traveled in the car to puppy school and walked in looking green. He was the smallest dog there, but he backed down those big dogs establishing who was boss, green or not. He never did really like to play much. He didn’t like men either. That was helpful being at the farm so often by myself. Maybe he was onto something.

He was hit by a van in front of the house and thrown 20 feet when he was still very young. He suffered broken bones and a bruised ego. From that moment on he patrolled the front border of the house like a real guard dog, a small hill on the side of the house his throne. His hair would stand up when he let out his ferocious, baritone bark. No one believed me when I said he won’t hurt you. That was true until…..The UPS Man. Each one coming around a corner, unknown to the other, and scaring each other several feet off the ground. Buster put teeth marks in the box the UPS Man was trying to deliver. He didn’t believe me when I said Buster won’t hurt you. He said, You can’t say that; he put teeth marks in this box! He did have a point. Buster recognized the UPS Delivery Truck across state lines. Who can forget when in my new home in Greenville, he barged through the door, down the stairs and across the lawn chasing the UPS guy right into his truck. Brown was quick in gear and out of the development in less than a minute. I didn’t get packages for awhile.

Buster did have a softer side. This is the dog who put his paw on my chest when he caught me crying one night. On my first women’s retreat at the Outer Banks, I was doing a visualization with the group and asked everyone to take a nice long inhale and slow exhale. Buster dutifully complied inhaling and exhaling at the appropriate moment. We couldn’t stop laughing. I said ok, let’s begin again. On cue he did it again. We laughed again. Let’s skip that I said. He came with me on my journey to the South providing much needed companionship on many lonely nights. He gave me a reason to get up in the morning and come home at night.

In the end he liked to eat, sleep and pass gas. Typical male I thought. He labored getting up and down the stairs until he just couldn’t do it any more. He stopped eating. The vet said, Labs live to eat. This is the end. In the end he loved everyone, even men, going up to complete strangers like they were all his friend. Children loved him. The smallest dog in the neighborhood was his best friend.

This is a fond farewell to the dog I never wanted who became my man of the house.

Dyanne is an inner wisdom coach, psychotherapist, writer, mind-body healer, Integrative Yoga Therapy teacher, certified “Journal-to-the SELF” instructor and creator of https://www.holywhollyholey.comhelping women heal and step into their power. She is the author of the ebook, “Holey Path to Holy Living: A Women’s Path to Healing and Freeing Sacred Feminine Power,” which can be found on Amazon and on her websitehttps://www.amazon.com/Holey-Path-Holy-Living-Feminine-ebook/dp/B01MUI0OOJ/ref=sr_1_13?s=books&ie=UTF8&qid=1486652110&sr=1-13&keywords=holy+path 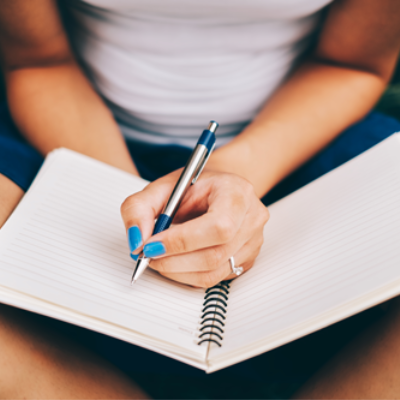 Soulfire Woman Challenge:
How to Start a SoulFULL Journal Practice in 3 Days and 5 Minutes a Day!

Check Your Inbox to Get Started! 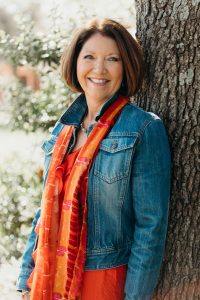 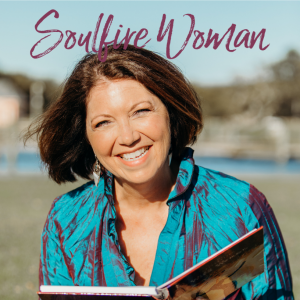